Annapurna Circuit Trek is the world’s famous trek via Thorung La Pass. Ascending through the thick fur and rhododendron forests, you transpire to see the harsh, thin atmosphere of the Tibetan highland. Here you see where the Ethnic group meets: the lowland Hindus and highland Buddhists. From the dizzying heights of the Thorung La pass, you then plunge back down into the sub-tropical Kali Gandaki Gorge. 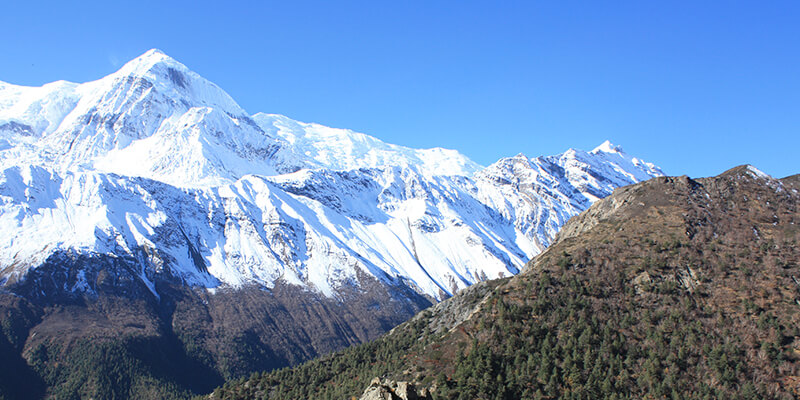 The major difficulty point is Thorung La pass. The pass is narrow and dangerous to cross. But if proper acclimatization is taken along with preparations, then all you will get is simply the best view of the Himalayan panoramas from Thorung La pass at 5,416m above sea level. Thus, going for the Annapurna Circuit Trek is always an enthusiastic part of your life.

The duration of the Annapurna Circuit trek is around 18 days. So, it is the next factor bringing difficulty during the trek. Every day, you need to walk for an average of 5 hours. The path is sloppy, rocky, and narrow with more numbers ascending and descending. You can increase and decrease the total time for the trek which depends totally on your physical fitness. 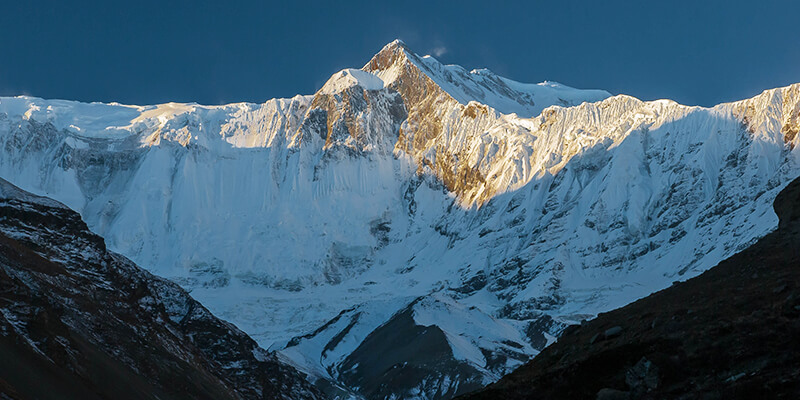 The total distance of the Annapurna circuit trek

It covers around 160km-230km, depending on where the transport facility is used and where the trek ends. You will have to walk 9 to 15 km per day. So, it’s a difficult trek. You will notice that the trekking route is easier in the hilly region and tough when you go to the higher elevation.

If you are an experienced trekker, the difficulty may not be an issue for you. But for a newbie, it’s the most difficult trek because the journey is too long. Annapurna Circuit trek is considered the longest trek in the Annapurna region. Also, if you are physically fit and fine and mentally prepared for the trek, the trek should not bother you.

It’s a major concern to most trekkers. If you are traveling to a higher elevation, your body should remain hydrated. Ongoing to the higher elevation, the amount of oxygen goes on decreasing. So, consult with the doctor about such an issue before you go for the Annapurna circuit trek.

The weather around the Annapurna region is unpredictable. The temperature changes drastically. Thus, weather and temperature affect your trek and bring difficulties during your trekking journey. October to November is considered the best months for the Annapurna Circuit trek.

We recommend you to start with simple exercises moving towards the professional programs. Focus on exercises on leg strength and flexibility. If you are a solo trekker, it is the most for you to do some exercises earlier in the trek. The Annapurna circuit trek becomes adventurous only when you are physically prepared for it.