This trek is also known as the Mardi Himal trek where you reach an elevation of 3,580 m. The landscape is rugged and you can enjoy awesome views of mountain ranges: Mt. Fishtail, Mardi Himal, and Mt. Annapurna. Since the region is still unknown to most trekkers, the area is less visited and the best destination for new trekkers in Nepal. 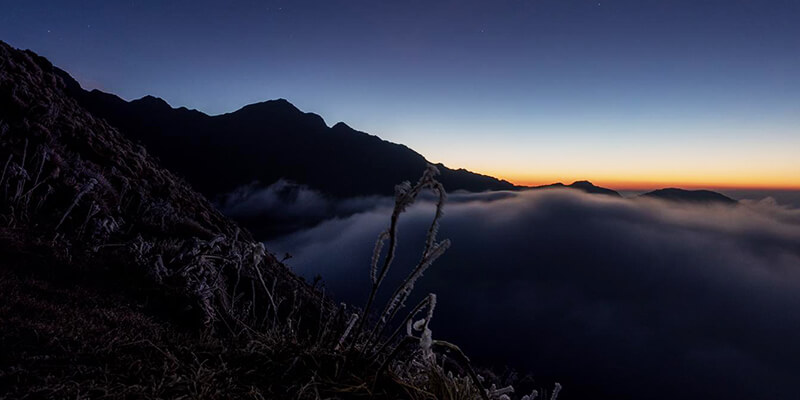 Nepal experiences all types of weather every year. The spring and autumns are pleasant seasons for trekking in Nepal. However, many solo travelers visit Nepal throughout the year. It takes 3 days to trek Mardi Himal from Pokhara whereas 4 days from Kathmandu. You will be residing in the standard hotel of Lakeside, Pokhara. The temperature of the Mardi region is moderate throughout the year. The maximum temperature rises up to 15℃ whereas the minimum temperature is -3℃. You can trek in the region at any time of the year. However, it’s found that number of trekkers trek to Mardi Himal during spring and autumn and these seasons are also considered the best seasons for trekking in Nepal. 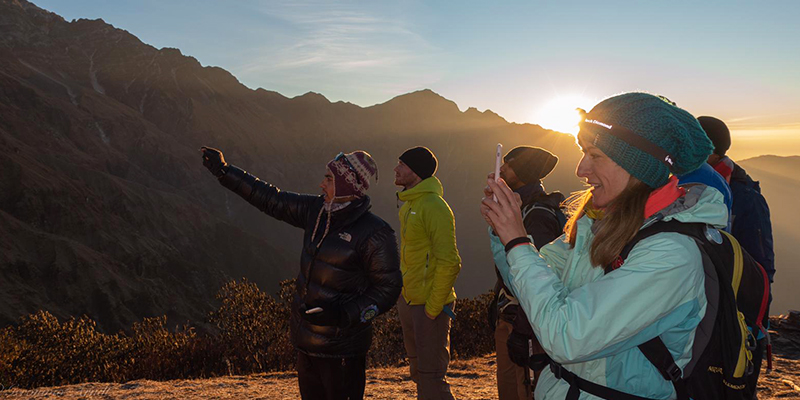 Spring, starting from March and ending in May is the best time for trekking to Mardi Himal. The season is also known as the greenery season of Nepal. The flora and fauna,  wonderful views of the forest, village area, and mountain ranges are lovely. The crystal clear sky and outstanding landscape of Mardi Himal are mind-blowing. You can observe rhododendron and oak trees during the trek. The trail is moderate with very less number of ascending and descending. The day temperature may reach 20℃ and the night temperature decrease to 3-7℃. The teahouses on the trail wait and welcome you.

June to August is the Monsoon season in Nepal. The days are clear with a pleasant sky. You can observe glorious mountain views and forest areas. The rainfall clears the hotness of the environment and lets you breathe in cold air. The average temperature is 17-20 degrees Celsius. Morning and evening temperatures may reach 5-10 degrees Celsius due to occasional downpours. If you plan trekking to Mardi Himal during this season, be sure you bag pack rain gear like rain jackets, trekking boots, and waterproof pants. 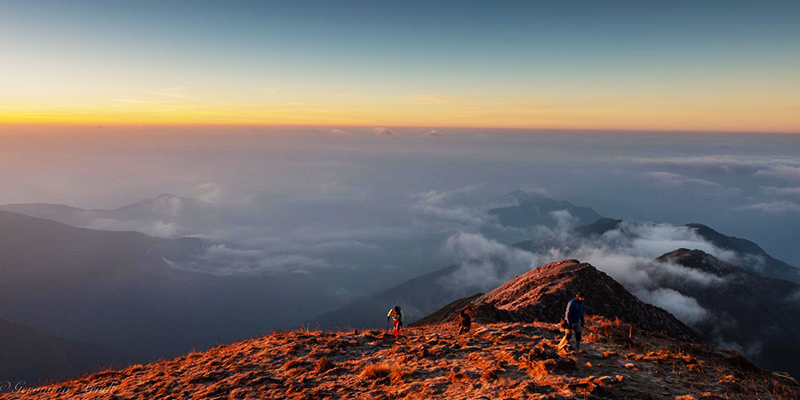 Autumn is another trending season for trekking in Nepal. The season is known as ‘King of all seasons’ because more numbers of trekkers go for Mardi Himal Trek during this season. The weather is clear with a crystal clear sky. The forest areas welcome you with a bunch of rhododendron flowers and oak trees. The average temperature during this season is 15-20 degrees Celsius.

Winter is dry in the Mardi region. The mountain ranges are covered with snow and the trail is sloppy. The chance of rainfall is less but the cold air may cause you common cold and other diseases. The day temperature averages from 9-12 degrees Celsius whereas the night temperature reached up to -5 degrees Celsius. It’s not the recommended season for trekking in Nepal. However, we have found that some solo trekkers are still going on Mardi Himal Trek with guides and porters.