A beautiful land gifted by nature, thousands of creatures living with pleasure is Nepal. The singing birds awaken you in the morning. Trekking around the mountain ranges, not to show to the world but to see the world gives real happiness to all the travelers.

It’s a dream to trek Everest Base Camp every individual trekker. The most direct route to reach EBC is from Lukla to Kalapathar. As you head forward from Lukla, you will have to struggle with difficult passes, ascending and descending. After a few days of struggle, you will reach the largest monastery in the Khumbu region at Tengboche. Further, you will reach Kalapathar where you can observe EBC in front of you.
Alternates routes to Everest Base Camp

From Jiri to EBC

It takes a long time about 20-21 days from Jiri because you will have to trek from Jiri to Lukla and again follow the above route. If you want fewer crowds and have enough time to trek, you may choose this route.

You need to take a flight or vehicle from Kathmandu to Tumlingtar. It’s a low land so, the trail is hot. You will face fewer obstacles like passes and crowds on your way. From Tumlingar, you need to head upward to Lukla.
All routes coincide at Lukla and from Lukla and you will have only one route from Lukla. 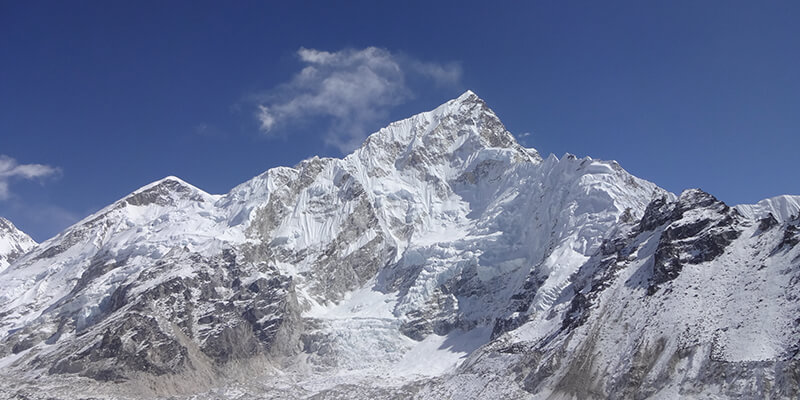 The popular and short route compared to others is the Annapurna Circuit route. The route is horseshoe-shaped in the whole Annapurna range. It is covered by high hills and forest areas. You will have to walk 300 km throughout the trek. The path is an ancient trade route between Nepal and Tibet.
Starting from Jagat, you will pass through different villages with varieties of cultures and traditions. You will face the highest pass of the trek that is Thorang La pass at an elevation of 5416 meters. The trail includes Upper Pisang, Ngawal, and Manang with magnificent views of Annapurna III and Gangapurna. Heading forward from Manang, you will reach Thorang La pass. Crossing the pass, you will reach Kagbeni which is an ancient village. On your way back, you will reach Ghorepani poon hill which is another trekking region of Nepal. Further, you will reach back to Pokhara. 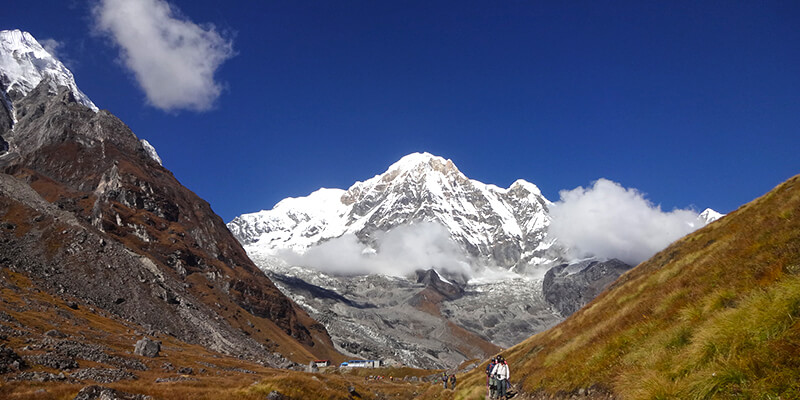 Langtang is the closest place to Kathmandu valley. This trek is popularly known as the Glacier trek. The Langtang valley is surrounded by Pine forests, rugged rock, snow-capped peaks, and Mount Langtang. Syabrubesi is the starting point for trekking. Heading towards the Langtang River, you will reach KyanjinGompa. Further, you reach the village of Tamang and the Sherpa people. You can observe the Lush forest of Rhododendron on your way. The main attractions on the route are LangtangLirung, Langshisa, and Ganga La peaks. As soon as you reach Langtang, you can observe the view of the Glacier Mountains and natural vegetation. On your way back, you shall go to Syabru village where you can find another popular trekking trail called Langtang Gosainkunda trek. 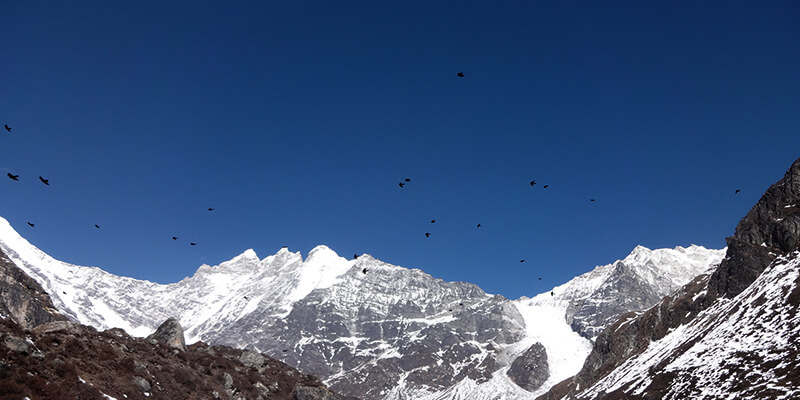 Ghorepani Poonhill trek is a short trek of 4-5 days to the Annapurna region. During the trek, you can observe the Gurung and Magar charming villages, the Gorkha Warrior pass which is the famous pass, and Rhododendron, and oak forest.
Trekking starts from Pokhara to Tikhedhunga. On your way, you can observe the Modi River and a beautiful town. Further, you head towards a Magar village called Ulleri passing through a suspension bridge of BhurungdiKhola. You will have an amusing trek through the forest area to reach Ghorepani. You can relish the panoramic views of mountain ranges and sunrise from Eye-level at Ghorepani. On your returning trek, you descend to Ghandruk which is an intriguingGurung village where you can have close-up views of Mount Fishtail and Himachali. From Ghandruk, there is a direct route to Pokhara.

Manaslu circuit trek is another popular trek with an adventurous route where you have to trek 197 km. The trekking trail follows an ancient salt trading route along the Budi Gandaki River. Larka pass is the highest point along the trek situated at an altitude of 5100 meters.
The trek begins from Arughat to Sotikhola which takes a day. The trek continues moving towards Machhakhola. On your way, you can observe suspension bridges, forest areas, rice terraces, and mountain ranges. After 4 days of the trek, arriving at Deng, you will start to see the stunning landscape of snow-capped mountains. Further, we reach a beautiful village named Namrung which is an amazing viewpoint of Ganesh Himal and Mount Himachali.  Heading forward, you will arrive at Samagaun village located in Budhigandaki valley. Larkya peak and Larkya Glacier are stunning places around the valley. Further, we will pass through Larkya La pass at an elevation of 5100 meters and go towards Dharapaniwhich is the final destination of the trek.