How difficult is Langtang Valley Trek

Langtang trek is a life-long memorable trek. The Langtang Valley Trek goes along the Langtang National Park offering you an opportunity to encounter many birds and animal species. The sight of a LangtangLirung range is the highlight of the trek. It takes you to an altitude of 4,984 m. LangtangLirung (7,425 m), Kimshun (6745m) and Shalbachum (6928m) are the major peaks of the Langtang region.

Langtang valley trek can be done in 6-7 days. However, if you go on surfing the Internet, you will find that the itinerary is 11-12 days long. Since the difficulty level is easy, physical fitness doesn’t bother the trek. Also, if you choose peak season, the weather condition doesn’t hinder your trek. 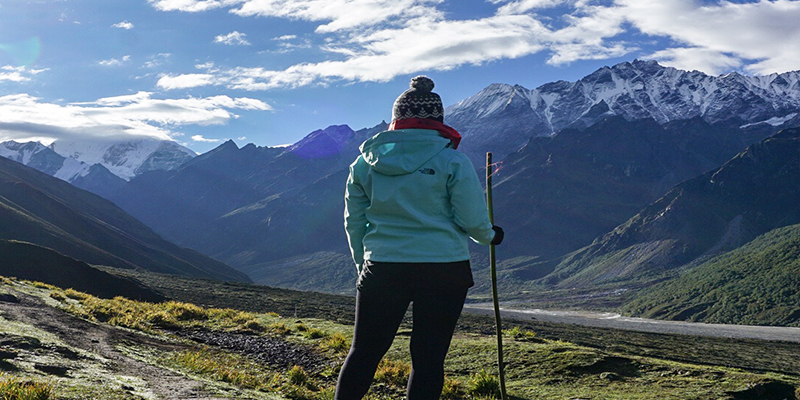 How to get there

The trek begins from Kathmandu valley with a short drive to Sybru Bensi. Trekking towards the Langtang village, the track proceeds to Kyangjin Gompa (3,740m). This is the site of the Yala Cheese Production line. There is a STOL airstrip at Chaldang, a short separation east of Kyangjin. Visiting the Yala Cheddar factory and the small lakes beyond Yala are worthwhile. Yala can be reached within half a day from KyangjinGompa. FromKyangjinGompa, a continuation to the fields of Langsisa (4,048m) gives the great perspectives of various glaciers. There are few hovels in Langsisa that can be reached within one day of the walk from Kyangjin Gompa.

Most of the people are of Tibetan origin. They call themselves ‘Sherpa’ although there is a vast difference between them and the Sherpa of the Everest Region. Tamang, Rai, and Gurung peoples can be found in this area. To be fact, Tamangs originated in Tibet but settled in Nepal considerably earlier than Sherpa. Culture refers to the style and behaviors of what we believe and what we follow. Culture actually helps to build up the moral aspect of people. Wearing traditional dress during Buddha Jayanti is what the people of the Langtang region prefer to do. They respect the guest saying ‘Namaste’. There’s a friendly cultural environment among the people of the Langtang region. 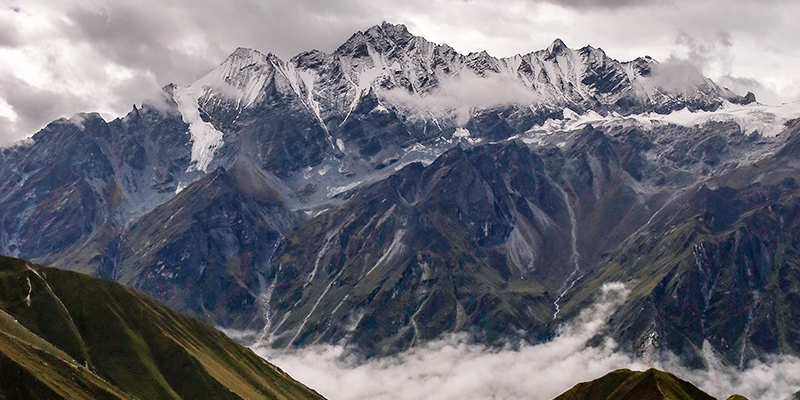 The top-most attraction is mountain views. LangtangLirung, the highest in the area dominates the skyline from Kyangjin Gompa village. You can see snow-capped mountains from the first day of the trek. If you’re an experienced mountaineer, you may attempt peaks: Yala Peak (5500m) which can be climbed in two days with one-night camping.
In every nook of the region, you can notice tea houses welcoming guests. They remain normally empty throughout the year. The foods, snacks, and drinks are of good quality with proper accommodation. If you love rhododendrons, this is a trek for you. The forest areas look full of oaks, bamboo, and beautiful greenery, and it’s quite peaceful to walk through. The destructive earthquake of 2012 AD took the lives of many families in the Langtang region. So, they are quite friendly and eagerly waiting for guests at their tea house. 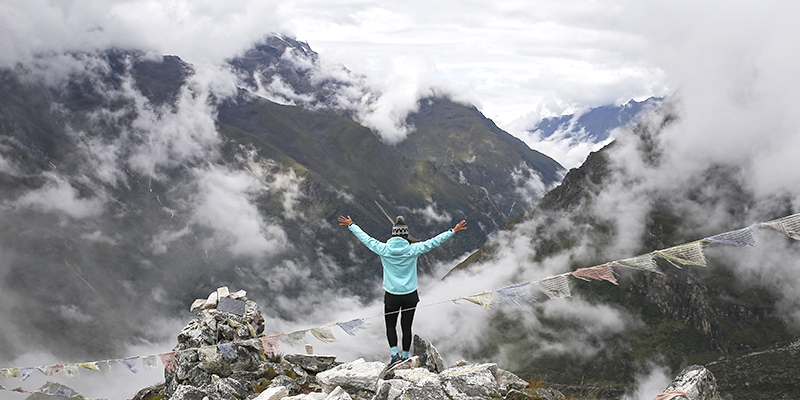 You can encounter Red Panda, the only animal found in the Langtang region. Monkeys, wild deer, and colorful lizards are some other animals in this region. After the earthquake, the tea houses are completely rebuilt. Now, they have a solar hot shower with hot water.,Langtang valley trek is the easiest trek in Nepal. With the sounds of birds and blooming rhododendron followers, Red Panda welcomes your trek to the Langtang region. The high peaks make the trek more adventurous. Have any queries regarding the trek? If yes, our core members are ready to assist you at any time as far as possible.